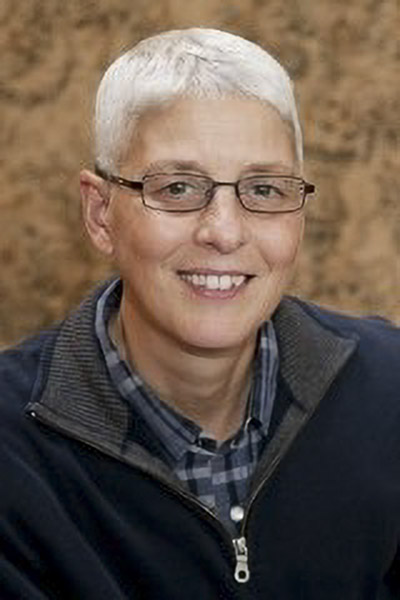 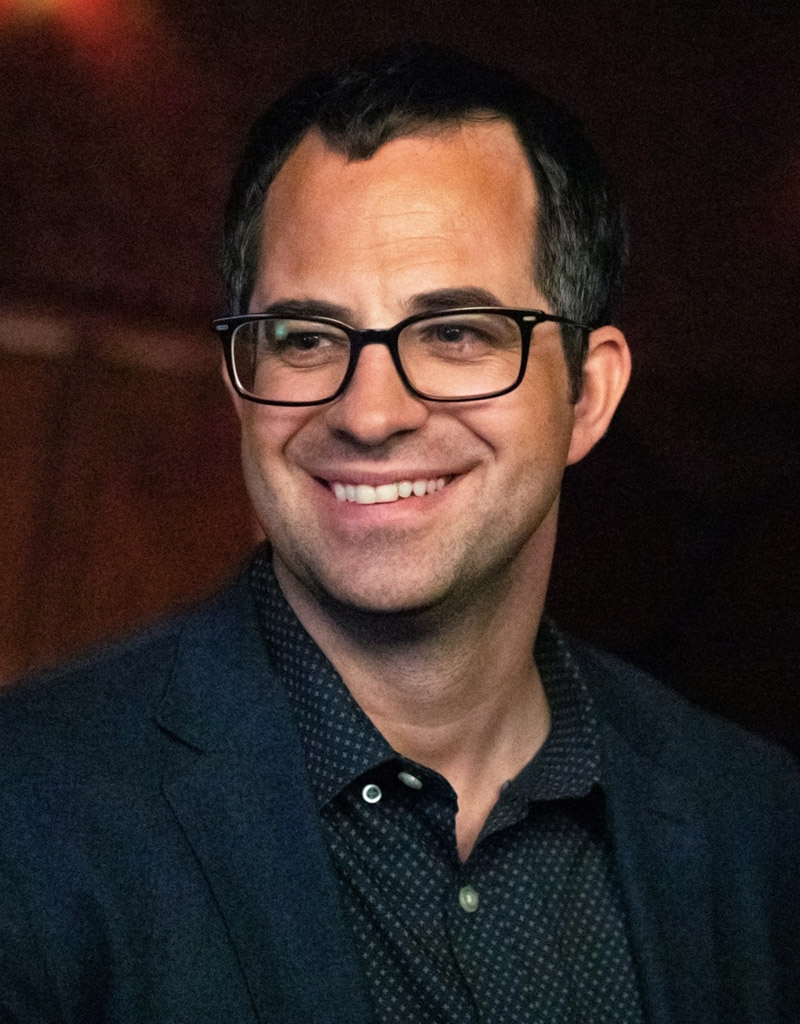 The Power of Us: Harnessing Our Shared Identities to Improve Performance, Increase Cooperation, and Promote Social Harmony

Jay Van Bavel is an Associate Professor of Psychology and Neural Science at New York University, an affiliate at the Stern School of Business in Management and Organizations, and Director of the Social Identity & Morality Lab. He is the co-author of The Power of Us: Harnessing Our Shared Identities to Improve Performance, Increase Cooperation, and Promote Social Harmony. Jay completed his BA at the University of Alberta, PhD at the University of Toronto and a Postdoctoral Fellowship at The Ohio State University.

Jay has published over 100 academic publications and co-authors a mentoring column, called Letters to Young Scientists, for Science Magazine. He has written about his research for The New York Times, BBC, Scientific American, The Wall Street Journal, LA Times, and The Washington Post and his work has appeared in academic papers as well as in the US Supreme Court and Senate. His research was also featured in TEDx and TED-Ed videos and he has consulted with the White House, United Nations, European Union, and World Health Organization on issues related to his research.

His research has received several awards, including the Young Investigator Award for distinguished contributions in social neuroscience from the Society for Social Neuroscience, the Young Scholars Award for outstanding achievements in social and personality psychology from the Foundation for Personality and Social Psychology, the Janet T. Spence Award for Transformative Early Career Contributions from the Association for Psychological Science, the F.J. McGuigan Early Career Investigator Prize from the American Psychological Foundation, the Gordon Allport Intergroup Relations Prize and the SPSP Wegner Theoretical Innovation Prize. 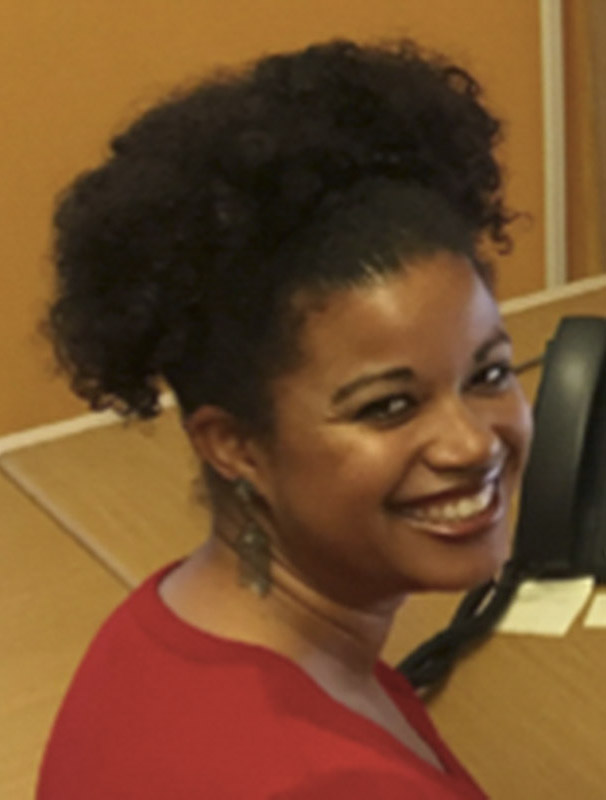 Assistant Professor, Department of Psychology, Wayne State University and Merrill Palmer Skillman Institute for Child & Family Development
Board of Director and Chair of the Research Advisory Committee of the Center for Institutional Courage,

Jennifer M. Gómez, Ph.D., Board Member and Chair of the Research Advisory Committee at the Center for Institutional Courage, is a 2021-22 Fellow at the Stanford University Center for Advanced Study in the Behavioral Sciences (CASBS) in the U.S. She is also an Assistant Professor at Wayne State University and the lead co-editor of the 2021 special issue of Journal of Trauma & Dissociation- Discrimination, Violence, & Healing in Marginalized Communities.

Beginning July 2022, she will begin as an Assistant Professor at Boston University (BU) School of Social Work, Clinical Practice Department, and Faculty Affiliate at BU’s Center for Innovation in Social Work & Health. Her primary research focus is cultural betrayal trauma theory (CBTT), which she created as a framework for empirically examining the mental, behavioral, cultural, and physical health impact of violence on Black and other marginalized youth, young adults, and elders within the context of inequality. Dr. Gómez has published over 70 peer-reviewed journal articles, book chapters, scholarly writings, and pieces for the general public. Her work has been recognized by the National Academy of Sciences (NAS), Ford Foundation, and Michigan Center for Urban African American Aging Research (MCUAAAR). She is currently writing her first academic book, working title Cultural Betrayal, Sexual Abuse, and Black Women & Girls: From Violent Silencing to Healing (Publisher: [American Psychological Association] APA Books). Dr. Gómez’ ultimate goal for her research is to identify avenues of hope and healing for individuals, families, communities, institutions, and society. Website: http://jmgomez.org; Twitter: @JenniferMGmez1